“Years ago,” the decrepit man boomed, gaunt figure concealed under heavy, dark robes. The scholar threw his hands into the tepid air of the lecture hall, his young pupils humbled below the dramatically high stage and podium. The room glittered under the kaleidoscope of colored light from the beautiful stained glass mosaic windows tossed to the floors, tables, and heads of students and otherwise. The hall turned cathedral, and lecturer a prophet, if for just that one lesson. He almost looked villainous, boney fingers splotched with age scratching at the air with yellowed claws,”Years ago, the Chrysant War touched all hearts and minds of this Empire. None, none could escape her gnarled hands and war-horn screams of battle.”

“And, and how could they?” he continued, his pale eyes a terrible glare,”Why would they? This was a war to give precedence to the rest of the known world: this Empire is the new force conceived to serve a higher purpose nary any other living had the… The privilege, and the honor to serve!” he lecturer gave a pregnant pause, his hands soon finding the top of the stone podium, its base adorned and decorated with precious stones and colored glass to form the ever watching eye of Union, its naked, gawking eye stalking each and every student sat before the legendary scholar.

“There are areas to observe with this entire war. Its motives, its beginnings, the strategies, the current economies and militaries of the belligerents, its end… But what all do they matter when the lesson in itself is so much smaller, so much more compact? It is simple: this war was waged to win, and when havoc rained and reigned unto the nonbelievers and the worst of this world, hah! No historian or petty little chronicler can truly conclude what the war was, and what it meant.”

The Chrysant War is one of the most well known events in the history of our server lore. To celebrate this amazing facet of MassiveCraft roleplay, our lore staff will be hosting a festival honoring the 12 year anniversary of the end of the Chrysant War between the Regalian Empire and the Essa Empire, one of the most sinister enemies in Regalia’s history. Beginning May 6th and lasting until May 7th, this event will feature in-character events such as:

Unique quests, lore-items and prizes for events will be available throughout the festival. We hope to create a fresh, unique roleplay environment during this event that also provides rewards, prizes, and excitement for those who do not wish to roleplay. The quests will remain for a week after the conclusion of the festival, allowing any stragglers to complete all the content if they ran out of time.

We hope that players enjoy this upcoming event! Our world and lore staff have had a lot of fun putting it together. The festival is sure to be a great event to kick off the start of our summer season- be there or be square! 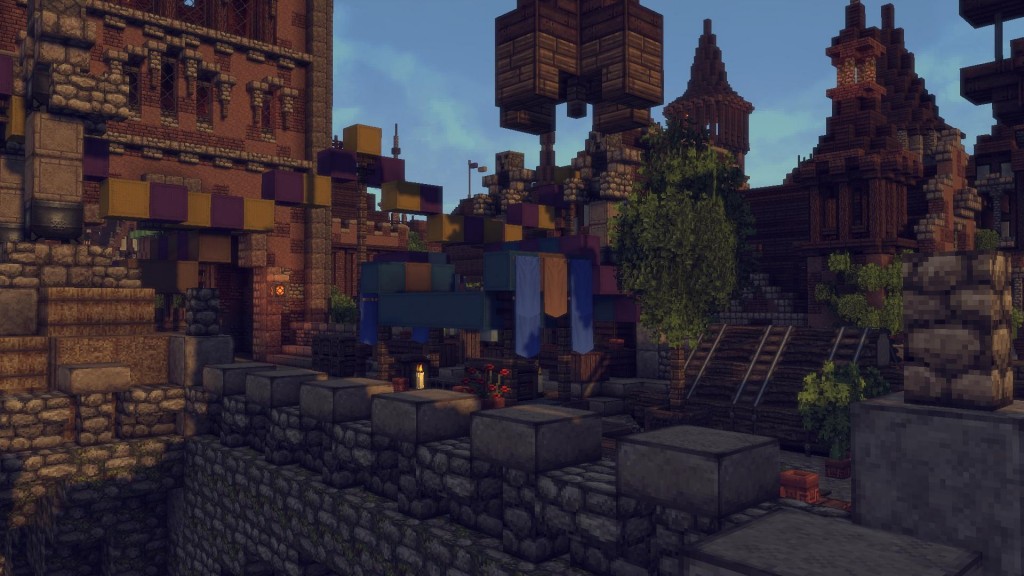 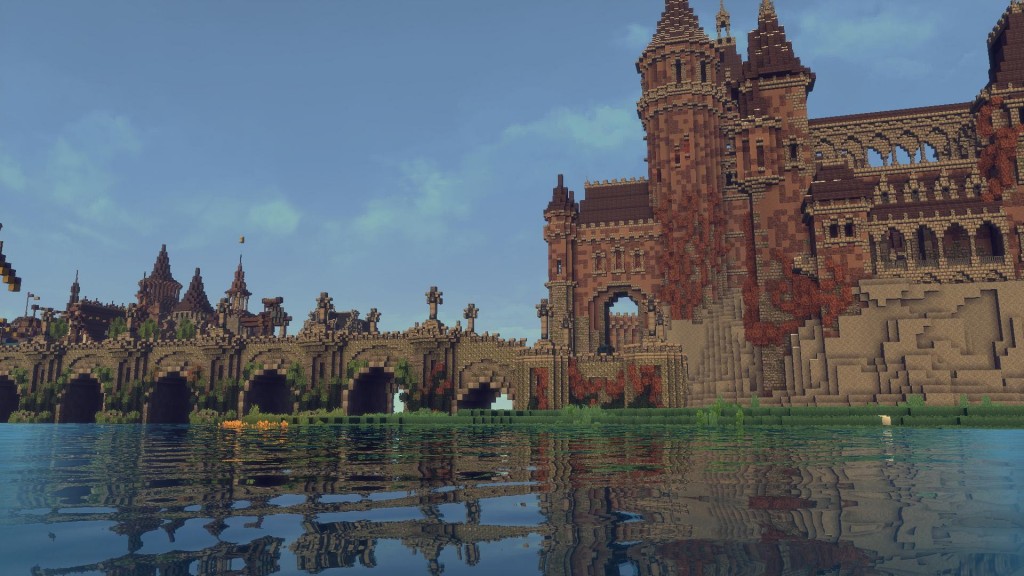 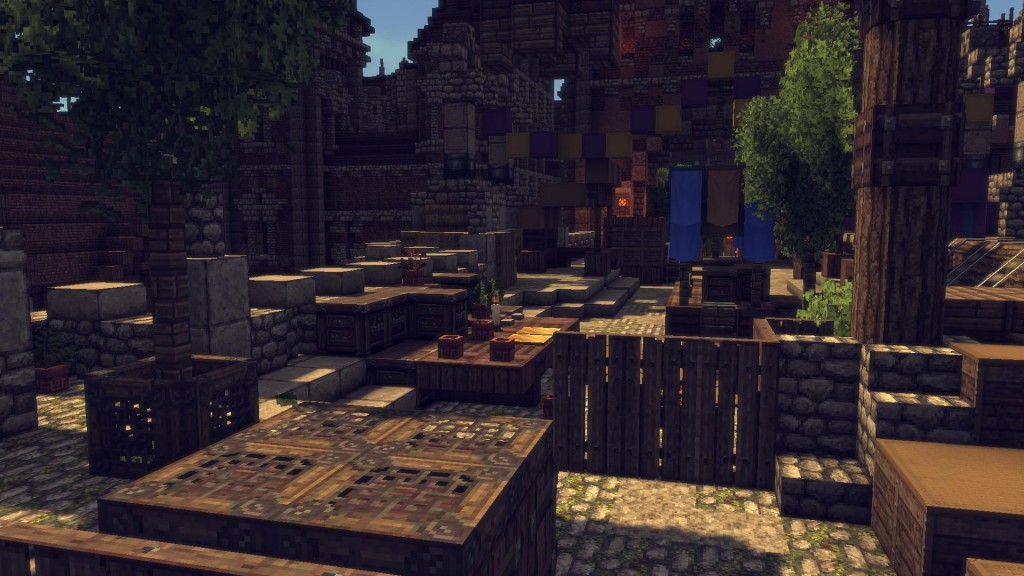 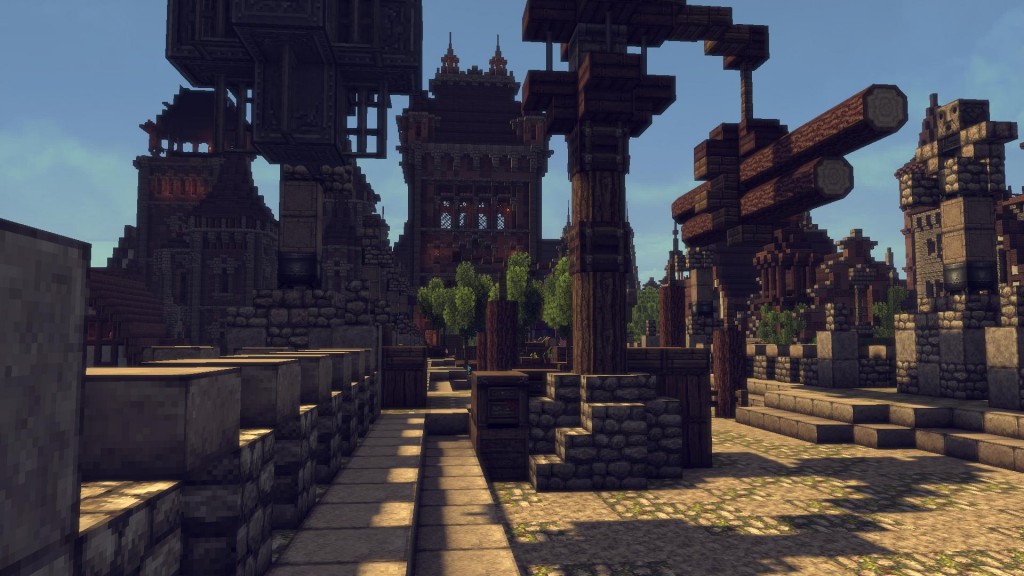 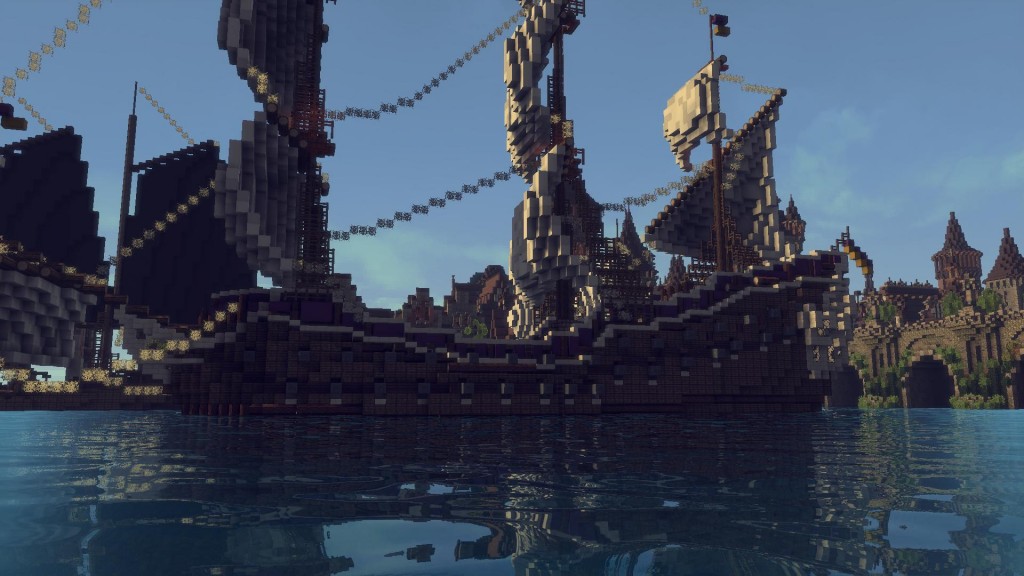 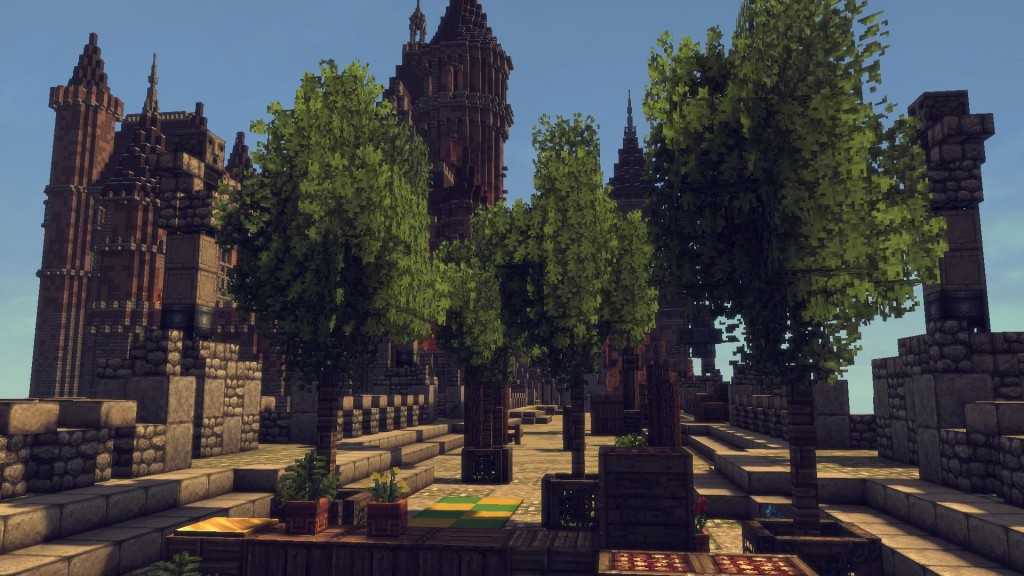