Land Ho! The Harbour District has been released!

Land Ho! The Harbour District has been released!

Ahoy, landlubbers! The new Harbour District has been completed, near the Main District on the coast of Regalia, providing new rentable plots and a new roleplay climate unlike anything seen before in MassiveCraft’s roleplay city!

The Harbour District features 4 rentable ships on the coast, the largest ones seen yet in Regalia. Furthermore there are 12 large warehouses, 2 apartment complexes with 20+ cheap and easy to afford apartments, 9 shops and large regular housing, and the soon-to-be player owned tavern, the Obscure Oyster! This is a large addition to Regalia in terms of player housing, and all the plots fit into the theme of the Harbour District, and are right by the water, docks, and ships.

The Harbour District is a ‘middle ground’ in terms of shady activity. It’s more regulated than the sewers, however the guards do not patrol the Harbour district as heavily as they do other parts of the city, and they are much more relaxed and easygoing. You may be likely to find some unsupervised brawls or scuffles, though the guards will still patrol the streets carefully for murder and other severe crimes. Moreover, the warehouses and shops are perfect for setting up a storage or other sort of facility for your roleplay business, and the ships are perfect for merchant, sailor, or pirate characters! All the plots will be available for rent soon – until now, go check out the new spots today, as the area is 100% ready to roleplay in! 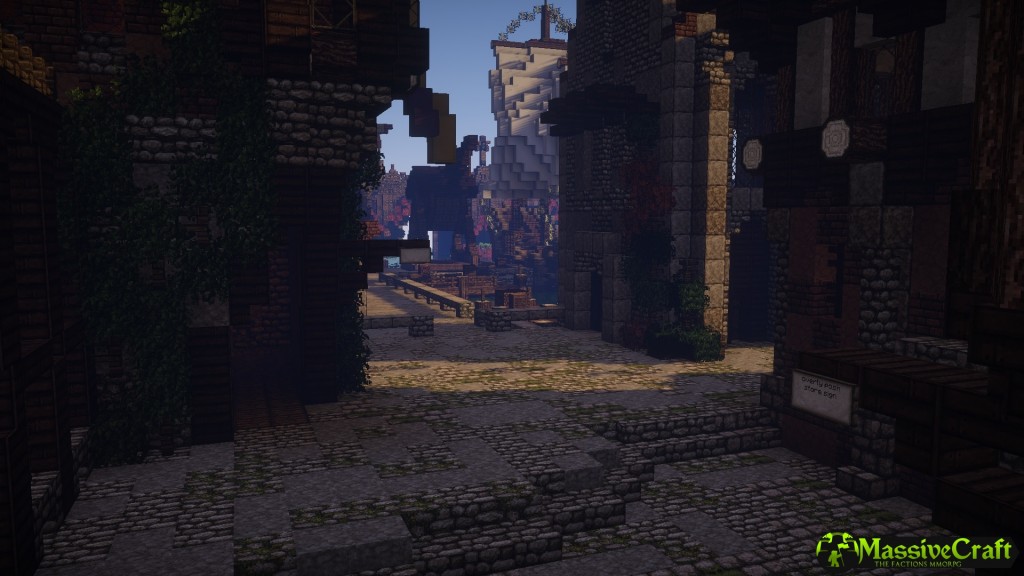 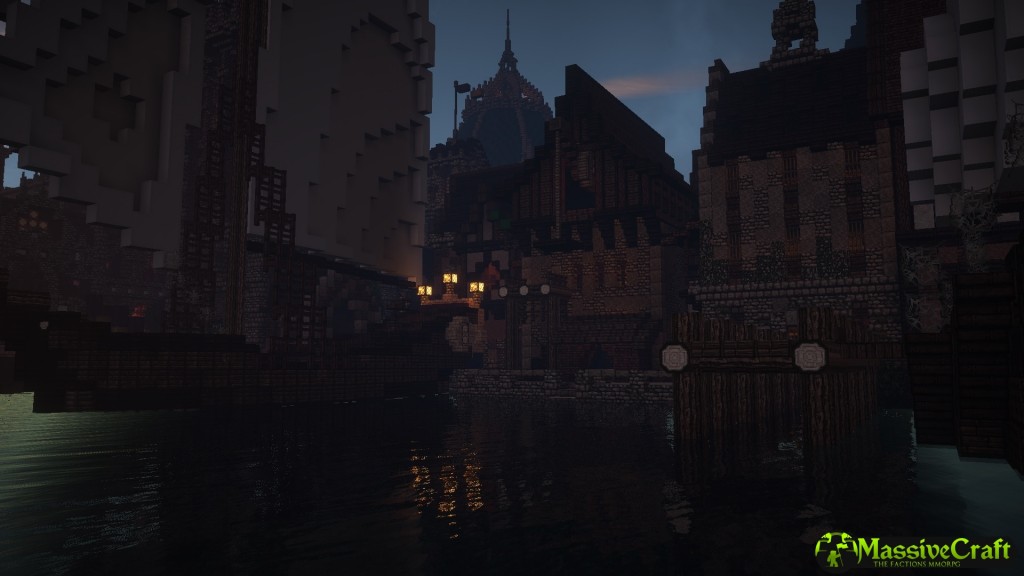 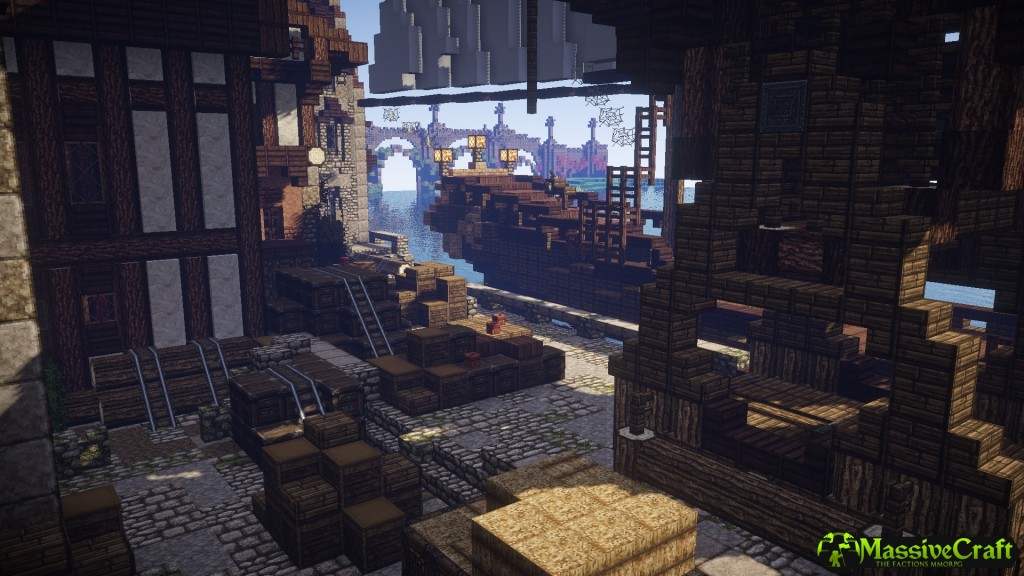