Hope you weren’t afraid of heights! On Friday, MassiveCraft and its players took to the skies for the exciting Jumping Event! Featuring three hot air balloons of varied heights in the sky, players dove off their perches from high in the air aiming for a tiny target on the ground. When a player succeeded in landing in the small pool of water in the center of the target, they would advance to the next round, and jump from an even higher balloon than before. We had 40+ players attend the event, each competing to be the best skydiver and receive the prizes that awaited the 1st, 2nd and 3rd place jumpers.

After a series of impressive jumps, there were eight final contestants who made all three jumps, and they competed for an additional surprise round. After the eight finalists prepared themselves and jumped for the target, they were stuck with blindness and nausea, turning each well timed jump into a leap of faith. Of the original eight, only four contestants survived this challenging trial, Rhosyn, forswornlad, Chappers65, and The_Shadow_Panda. These four finalists went on to compete in a final lightning round in which they all jumped from the highest balloon at the same time, with the closest three being crowned as the winners.

When the dust settled, forswornlad and Chappers65 came out tied for 2nd place, while Rhosyn claimed 1st place with a perfect bullseye. Forswornlad and Chappers65 were each awarded a Jetpack forged by dwarves, while the highly sought after and rare Aviators Helmet went to Rhosyn, who was deemed the most skilled jumper of all. Congratulations to our three daredevil winners, and thanks to the MassiveCraft players for coming out to compete in this intense Jumping Event! 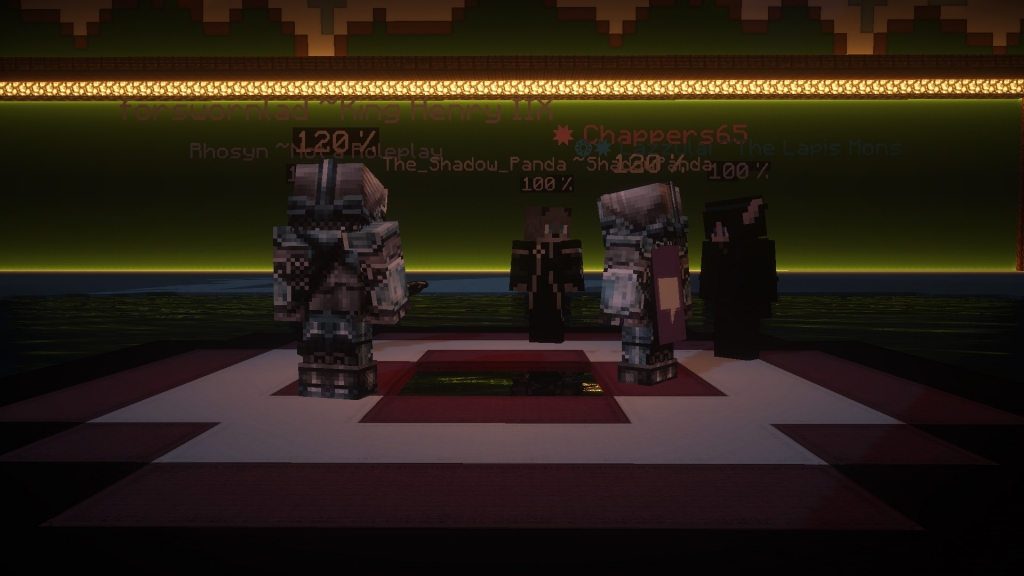 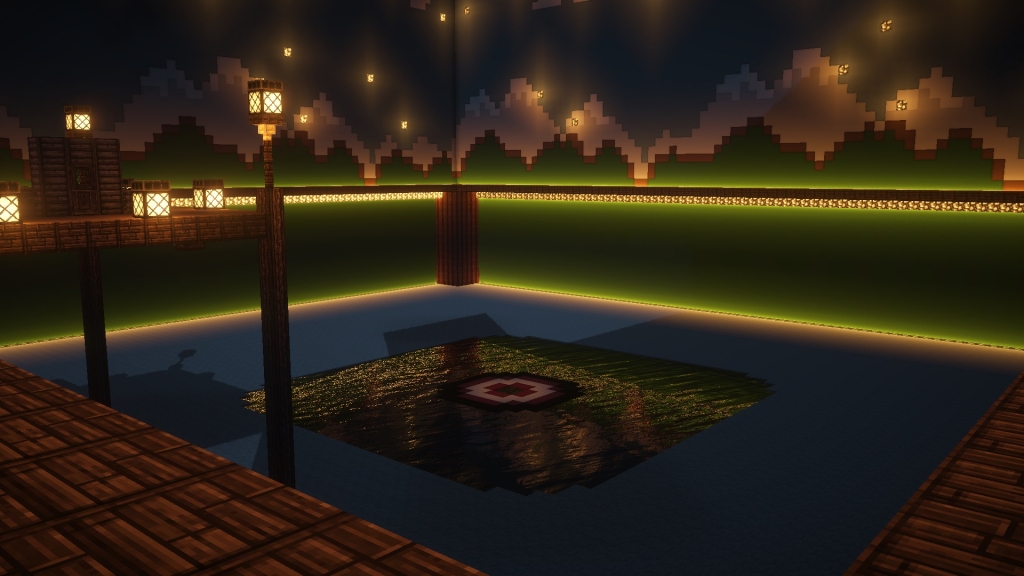 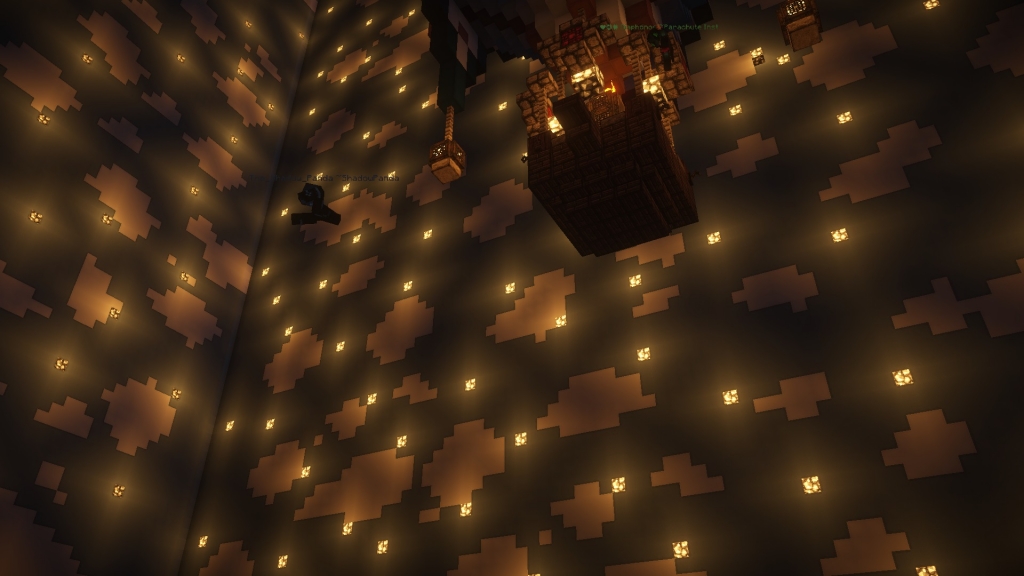 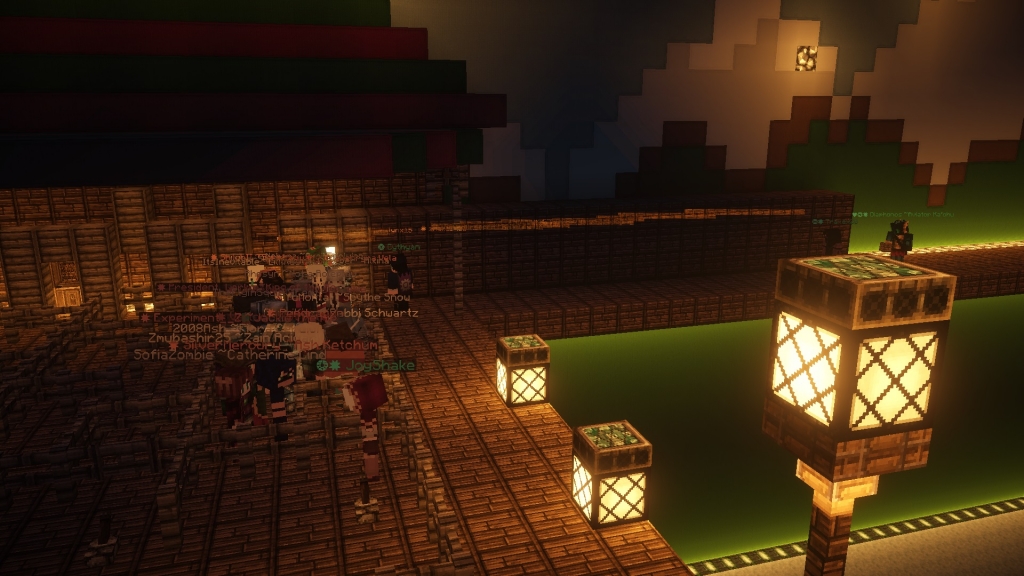 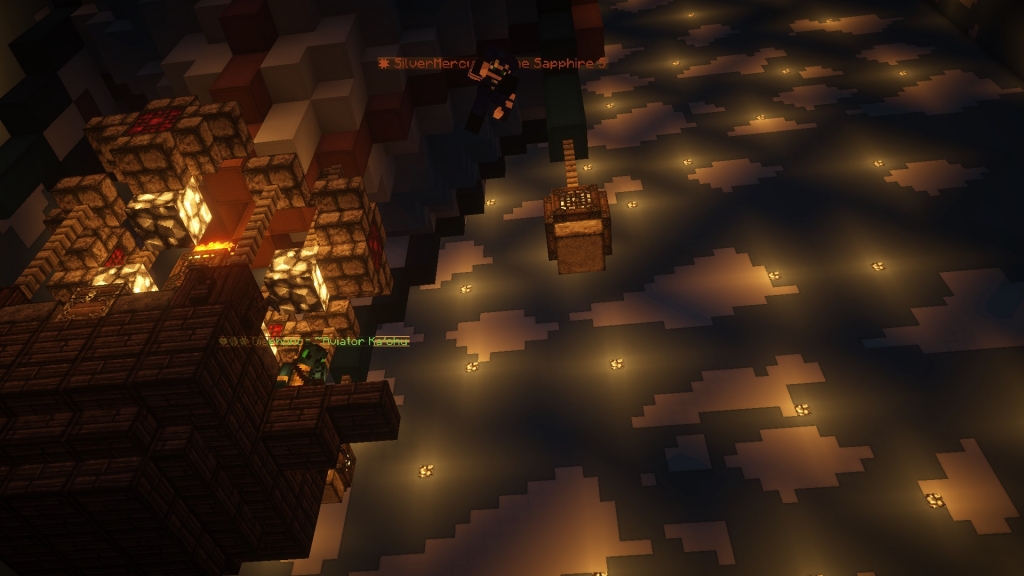