Grab your sunscreen, a few water balloons and a cold drink – it’s summer in Regalia!

The MassiveCraft Team is happy to announce the opening of this year’s summer festival, taking place on the bridge between the emperors palace and the main city of Regalia. The once empty bridge is now colored with banners, tents and even a Ferris Wheel! But the bridge isn’t the only part of the festival ground! Several ships of the Regalian Navy have dropped their anchors near the coast and joined the festival with their own activities and event grounds.

The whole festival ground has a lot of secrets which you can explore, like a row of new Quests. But Quests aren’t the only special feature of this years event! There will be several events hosted by the MassiveCraft Team, featuring a Summer Ball and even a PvP Tournament, creating a lot of variation for you and everyone else. But be careful so you don’t slip on the wet wooden floor while you are fighting or you might end up in the ocean water!

And even if you end up in the ocean you will be saved by our beloved guards, hopefully. Or you can save yourself from the sharks (and Maiars) in these deep waters with the /tp festival command and rejoin all of the activities, such as:

Have fun, relax on one of the ships and enjoy the sun and the festival! – Your MassiveCraft Team 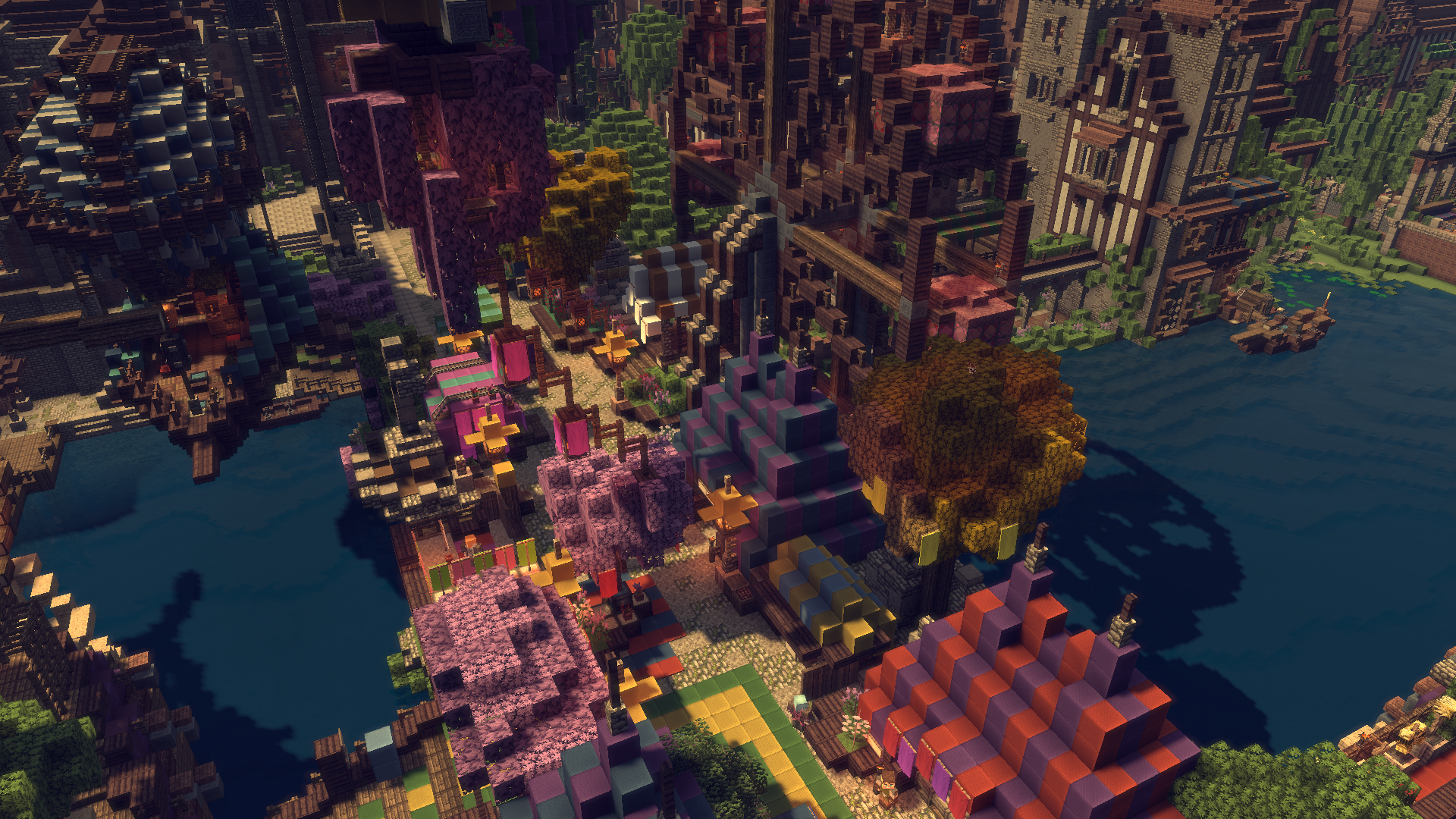 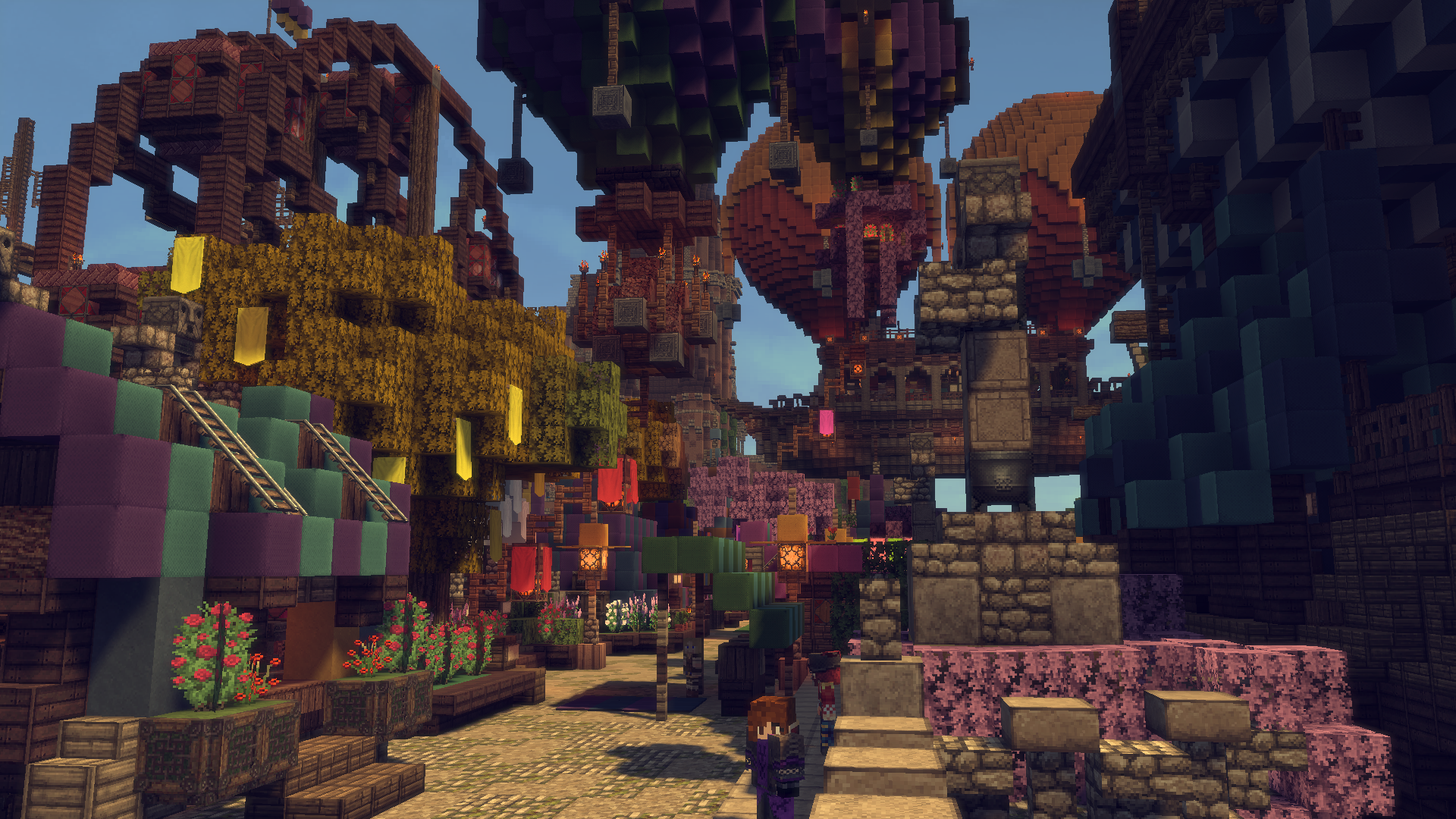 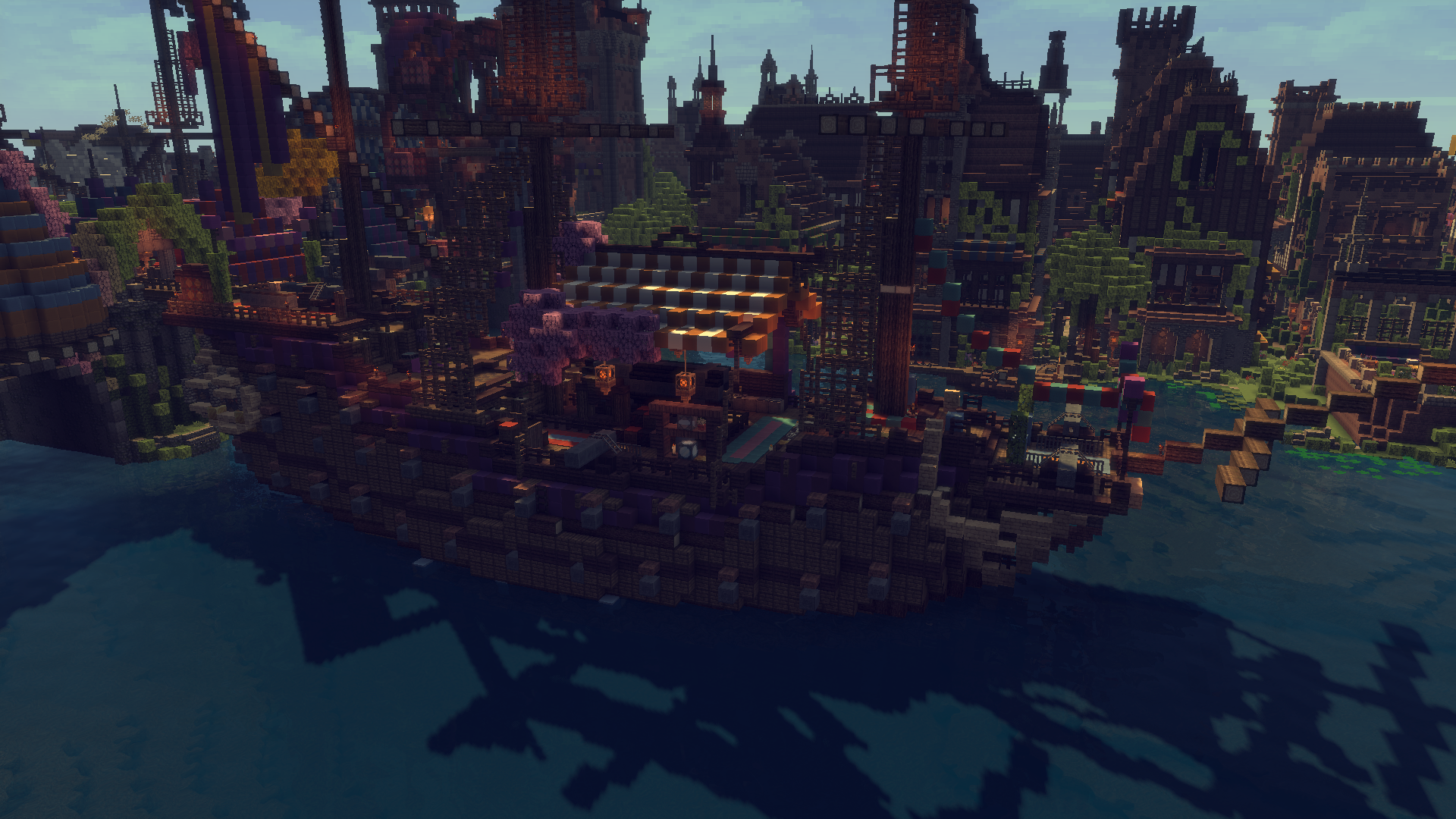 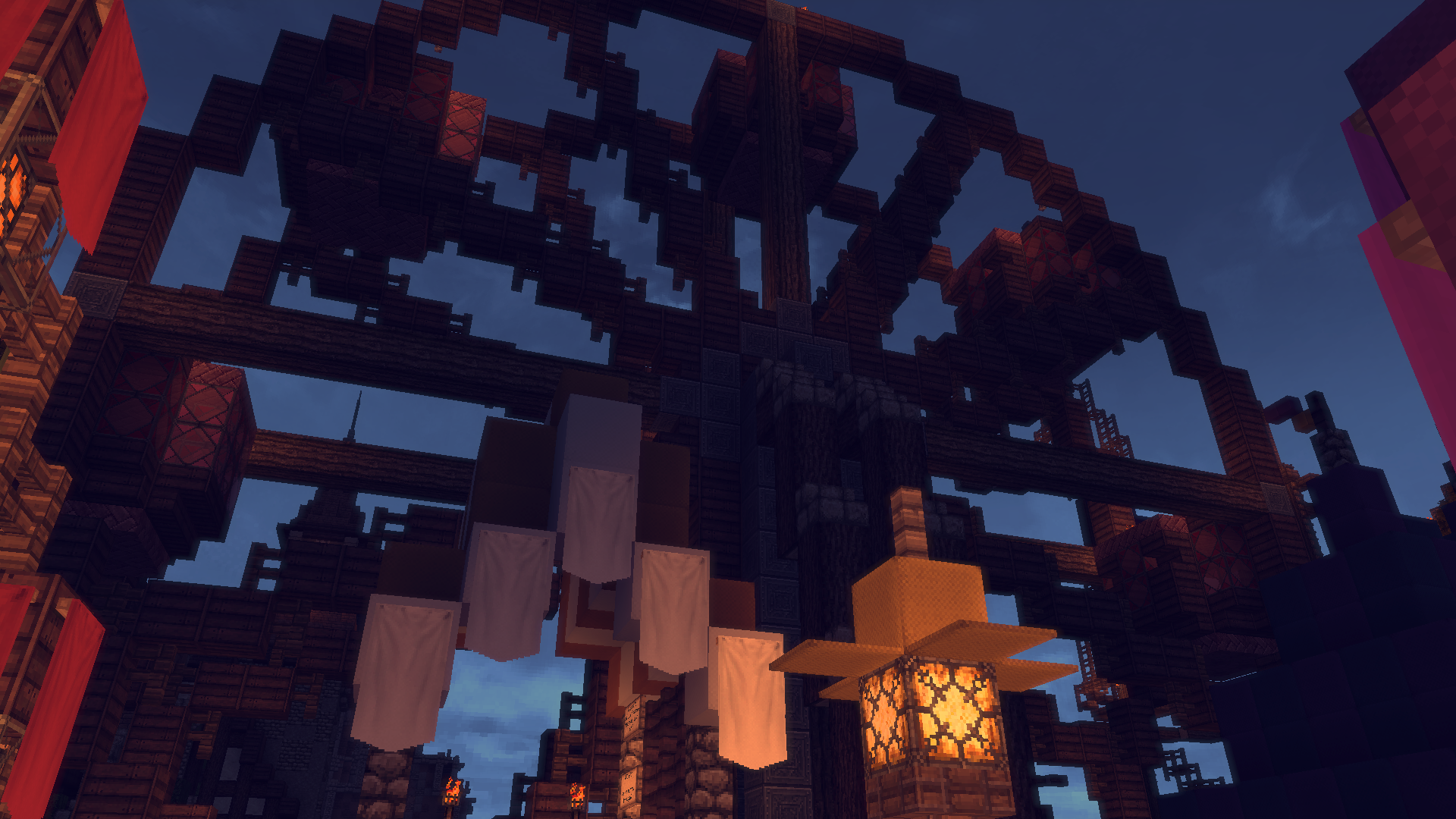 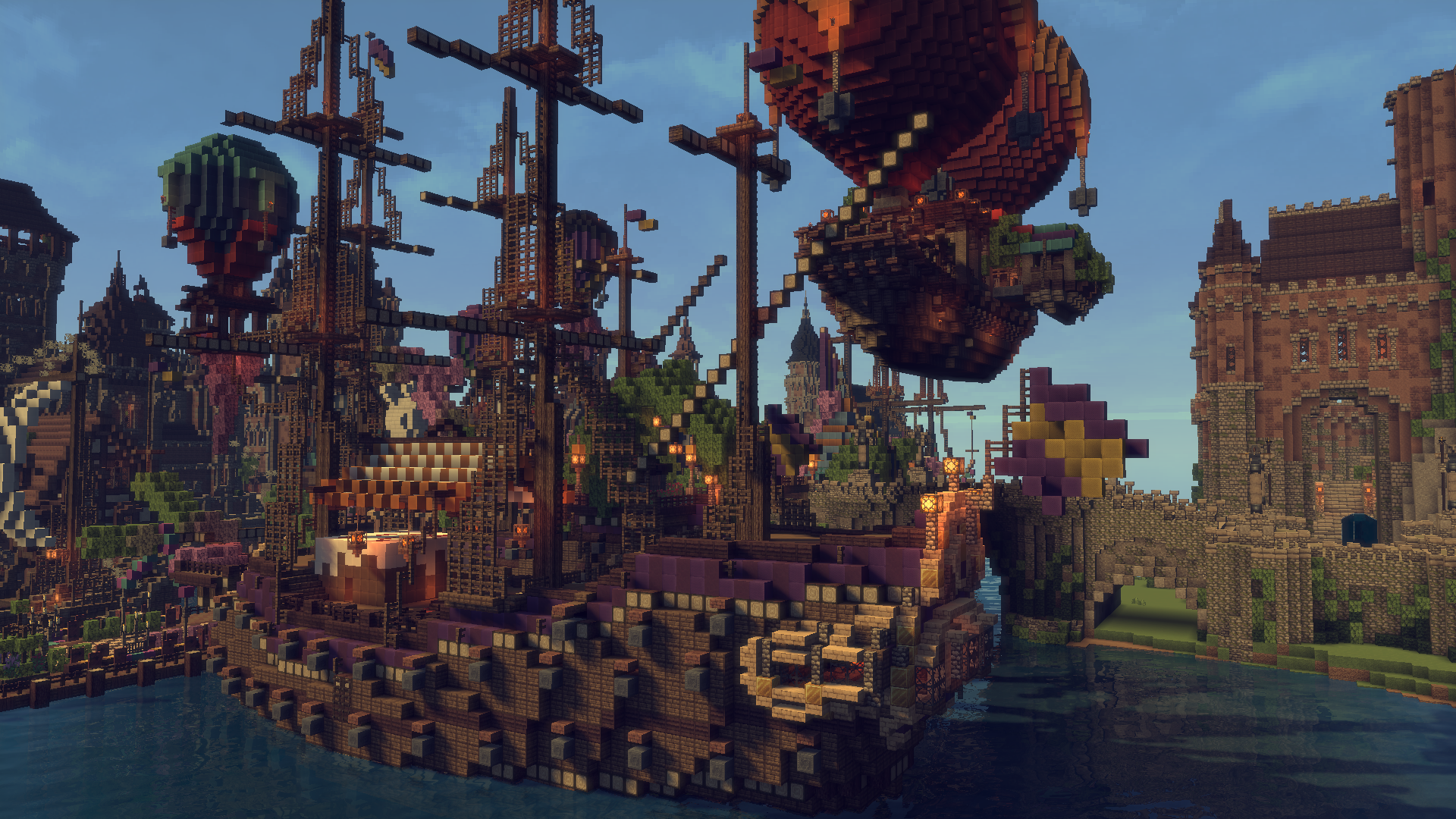 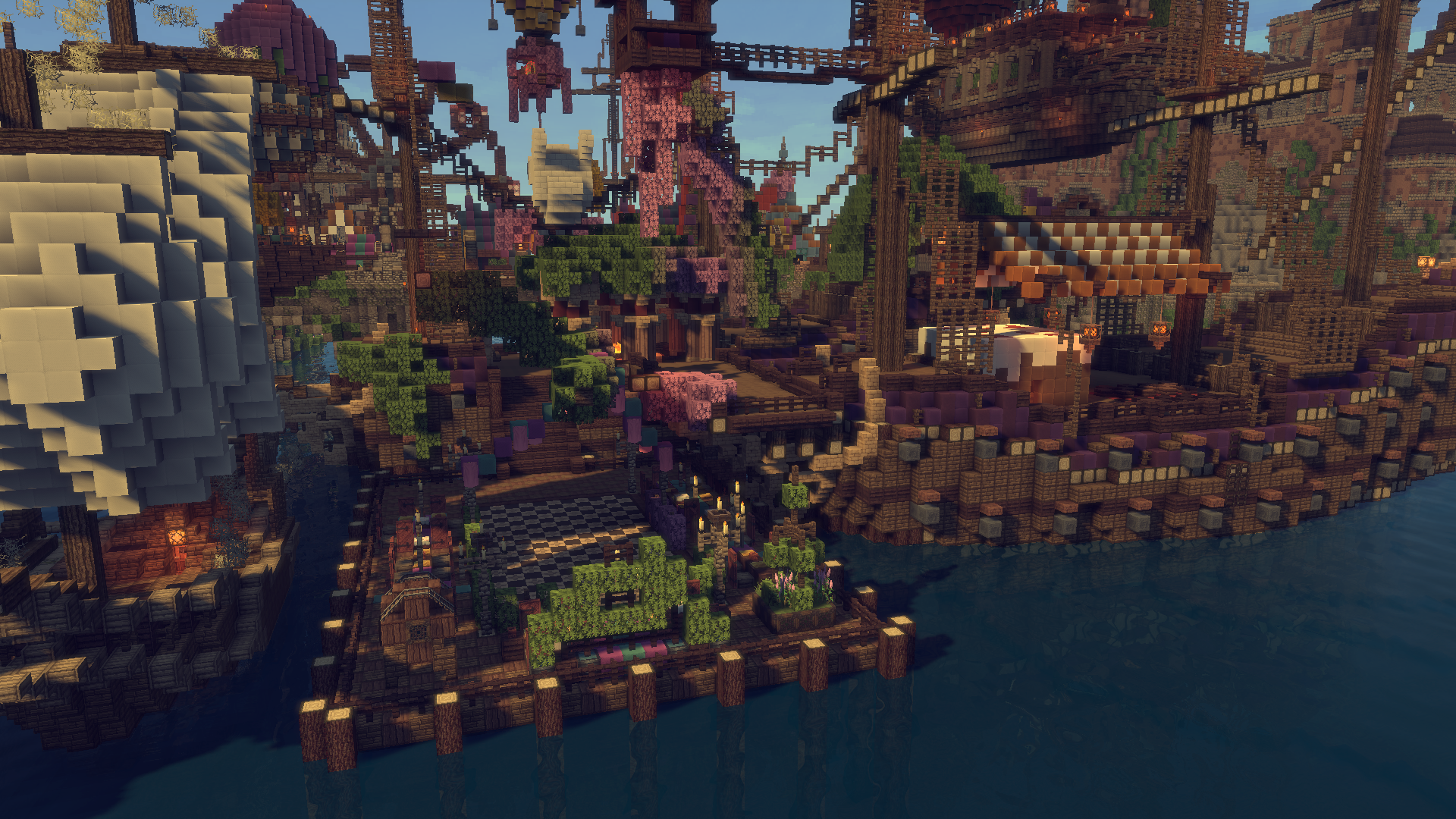