Lock your doors and shut your windows, a new wave of evil has been unleashed upon the land!

We are very proud to announce that we have released 5 new MassiveMob bosses on the server, most of which come with their own squad of minions! There are 3 Rare bosses and 2 Epic bosses. Bring your faction if you encounter the first 3, they will not be easy to take down. If you see the final 2 however, either run or call everyone. Your alliance, the server, your teacher, their dog – EVERYONE. It’s going to be a hard fight. 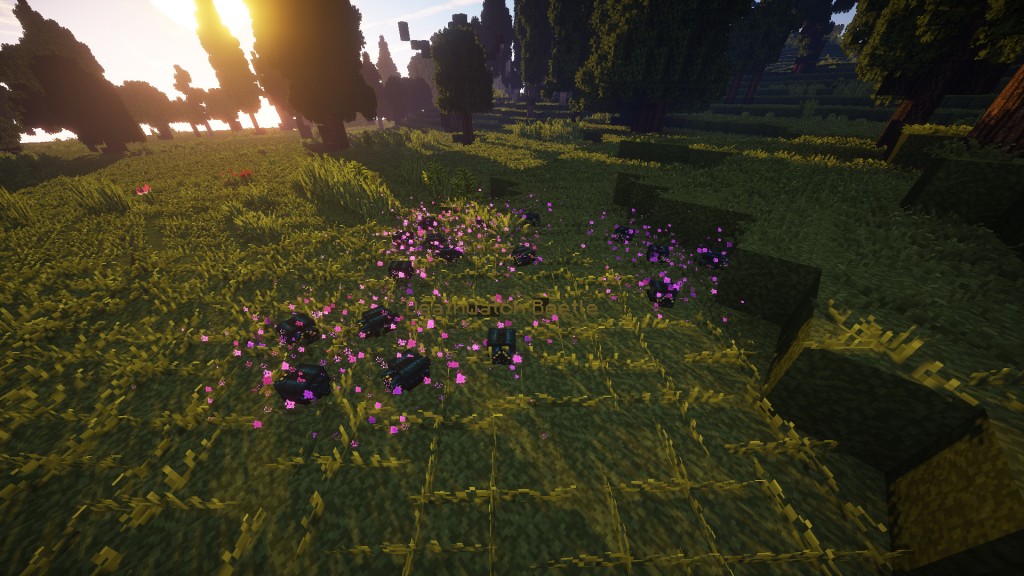 Rumor has it that if you hear the Deathwatch Beetle ticking, someone close to you will die. This is not entirely true. More often than not, it is the person who hears the ticking, that meets a messy end. In addition to that, as long as you hear the ticking, you’ll be fine. If the ticking stops – make peace with whatever gods you pray to. The Deathwatch Beetle is a fast and ferocious creature. Nearly impossible to outrun, the beetle and its swarm will overwhelm any less experienced traveler in a matter of seconds. If confronted with these beasts in the wild, you better make your stand and hope your blade is faster than their pincers.

A strange breed of rabbit has recently been spotted in the hills and valleys of Aloria. Instead of fluffy feet and cute buck-teeth, these creatures sport long sharp fangs and predatory claws. Nobody knows where this mutant breed of rabbit originated from – could it be a product of a magic experiment or a mutation caused by recklessly discarding potions? All we know is, the wilderness is no longer safe. The reports of missing hunters are starting to pile up and we warn all travelers to show extreme caution when roaming the land – everything may not be as it seems. These are strange times indeed… 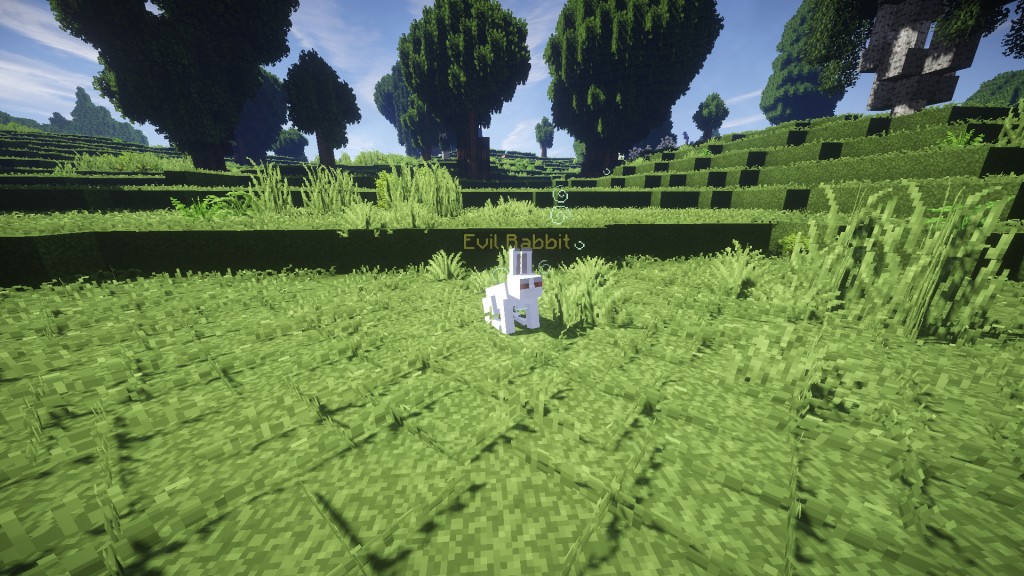 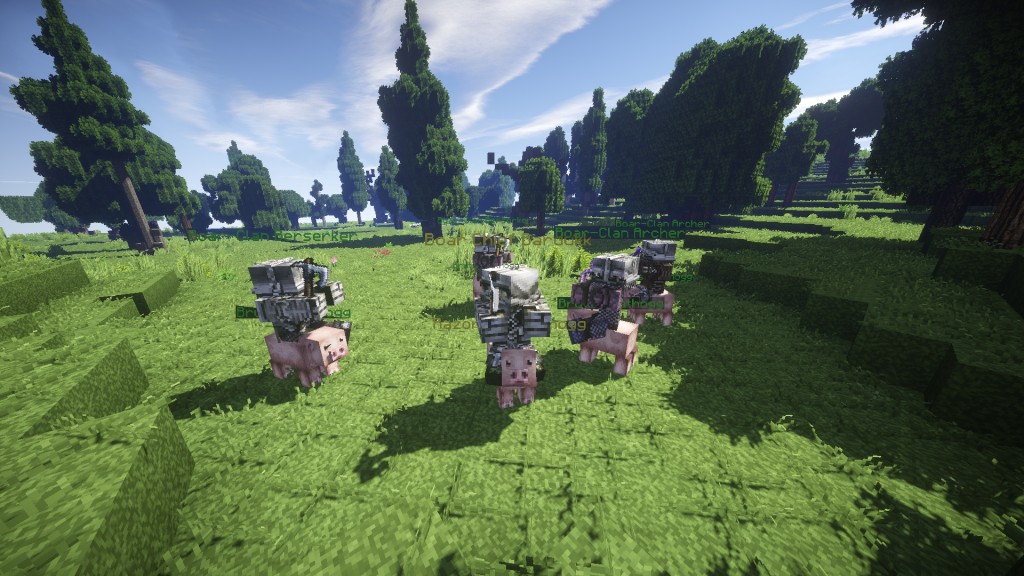 Bardukk and his gang of barbarians roam the lands of Aloria – looting, pillaging and burning everything that stands in their way. These brutish tribal warriors have tamed the large pig-like bathoggs and ride the ferocious beasts into battle. Their leader Bardukk rides the largest bathogg and wields his ancestral war-axe into battle. These bandits have a tendency to let out a war-cry before charging so if you hear anything like that – be prepared to either dish out or receive some violence. While they are barbarians, one should not underestimate their ability to find creative and effective ways to kill you. Exercise caution.

Don’t let the size of this one deceive you – this clever Vampiric Kleinfolk has by unknown means managed to tame the mythical Cockatrice. Many travelers have been foolish enough to laugh at the sight of this tiny psychopath, only to meet a violent and painful end. This little guy is fast as lighting and just as deadly. If you somehow manage to evade his blade, the Cockatrice pack following him may prove a bigger issue as they are magical creatures, filled with nasty abilities to make you suffer and end your life. If you’re not prepared to fight to the death, just run. Don’t bother telling people what you escaped from. Nobody will believe you anyway. 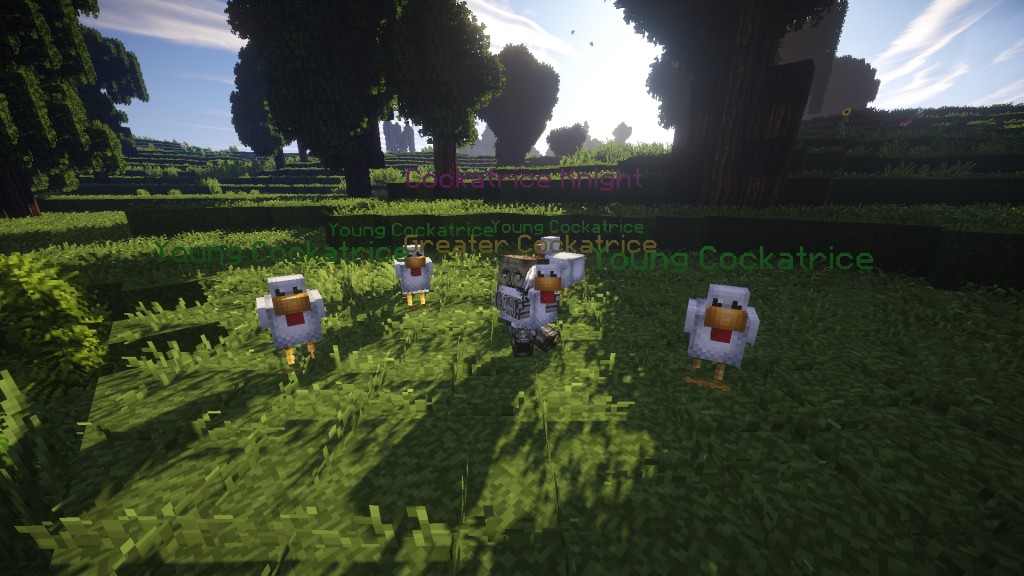 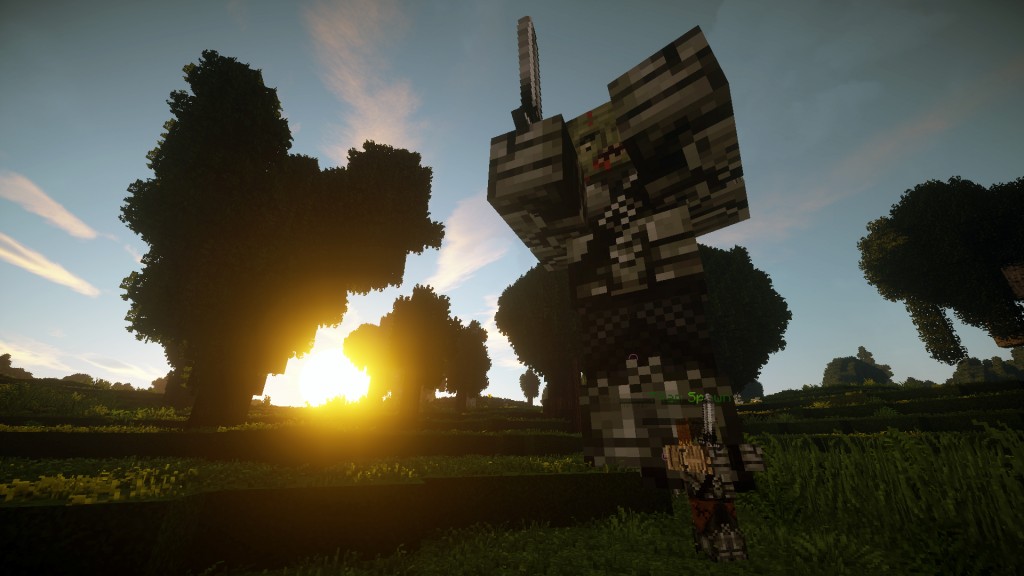 Very little is known about this rare and elusive monstrosity. The reports are few and far between, but survivor stories paint a horrifying picture of a beast that can not be stopped. The motives for this gigantic creature are entirely mysterious – it appears from nowhere, breaks down entire city walls to devour the inhabitants within and disappears without a trace. If spotted in the wilderness, your best bet is to run and warn all villages and towns you can reach. The power of this monster is unmatched – if you wish to take him down, you will have to assault him with the full military might of your entire alliance. Bring out the big guns.

We hope you enjoy this latest update and be careful – these monsters are even more difficult to kill than the ones we have released before! Stay safe and happy hunting!