Regalia V5 has been under construction for a while now. We’ve faced a couple of hurdles and issues along the way that delayed it way beyond what we originally planned, and the content provided is also a lot bigger than originally intended. The World staff in particularly worked hard to get this all done before Christmas, and it seems like our planning there paid off. Without padding this post to much, straight to the information
​

We are releasing Regalia V5 in a Staggered Release format: 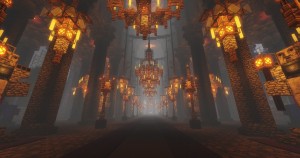 Day One – Soft Launch – What Happens? 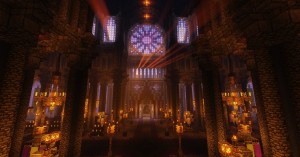 See you in game!