We have some quest maps here on MassiveCraft. The quests are visible as way-sign icons on the online world map. Completing them can be a challenge but it’s fun and occasionally you get a reward at the end. 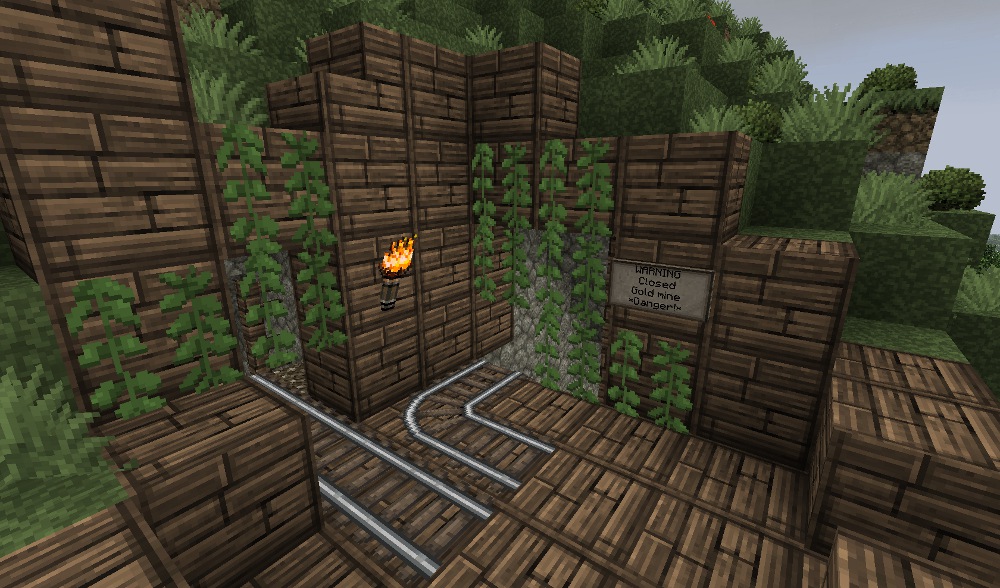 Begins at: Quest-ship at the harbor in Regalia
Story: On the tropical island of Silverwind there are an old abandoned mine, once owned by the Smith & Son mining corporation. The stories tells about about a secret storage room, far down in the mines of the Silverwind Vulcano.
Created by: Igel_son, FireSoap and Thedric
Rewards: none

Begins at: Quest-ship at the harbor in Regalia
Story: The Smith & Son mining corporation have lost communications to there emerald mine, no deliveries have shown up to Regalia as the should and you are sent there to find out what has happend.
Created by: Igel_son and Thedric
Rewards: none 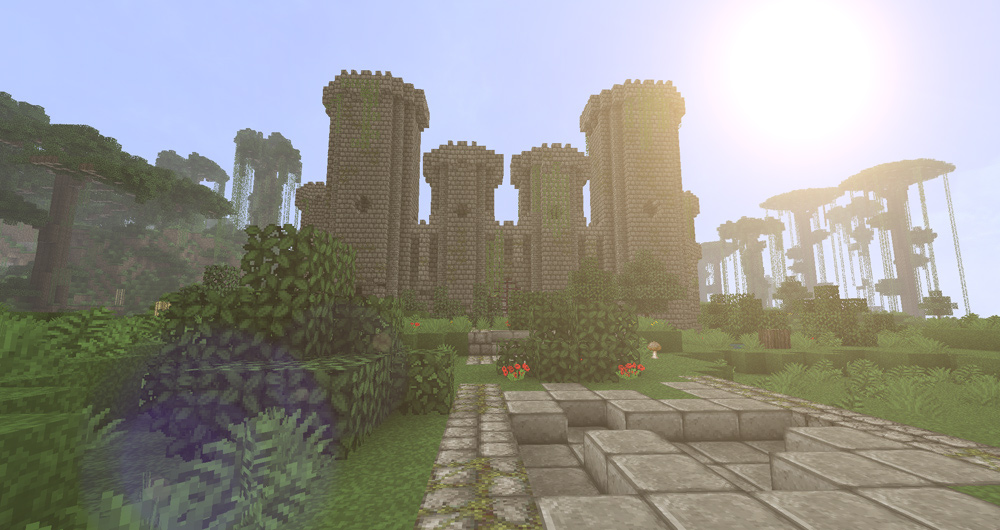 Note: This quest is in beta stage. If you find issues please report them.
This quest is a co-op quest, you need at least 1 friend with you to be able to play it.
Vampires get their powers reduced when inside the quest.
Begins at: The outside of the castleCreated by: Ninjabaver, Wessexstock and Cayorion
Rewards: none 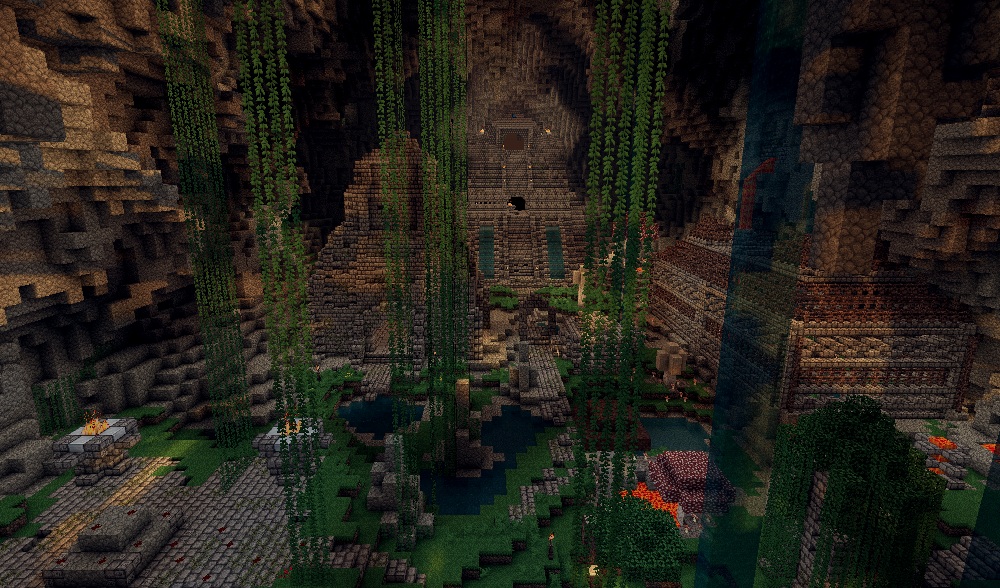 The ancient temple of the Cult of the Creeper

Begins at: Daenshore Expedition HQ
Story: On the mountain outside Daendroc shore was a portal found, it takes people deep inside the djungle, to an ancient temple of the Cult of the Creeper. An old forgotten place, made by worshippers of the creeper.
Created by: Wessexstock, Igel_son, and Rocketfuel501 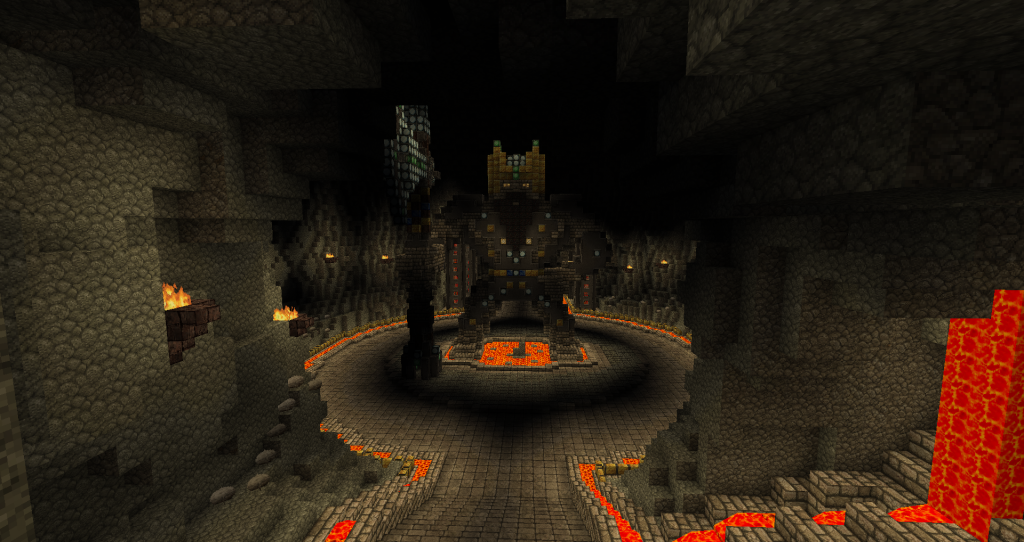 Begins at: Quest-ship at the harbor in Regalia
Story:
Created by: Severek, Ulumulu1510, gnarrf, Thortuna, BigBellyBuddah, Justin5191
Rewards: none for the Medieval Universe, come and see yourself

Note: This quest is great to roleplay with your friends, you might need the assistance for them for the main quest. Read more about the story part here (pending flip-page book).

This Quest is divided in a main and six side-quests. Enjoy to figure out where they are.