Return of the MassiveMob Bosses!

Return of the MassiveMob Bosses!

Ages have passed in relative peace, but the sentient and very lethal forces of nature of Aloria have reawakened! Xytaujin, Magma Ancient and many others have emerged from the dark corners of the earth to wreak havoc upon unsuspecting travelers and warriors alike. All of these are very dangerous, so don’t try to be a hero and take them on solo! You will need the help of your faction, and maybe your allies too if you want to stand a chance against these monsters!

Entities so ancient, their true names have been long forgotten. Giant, ravenous and devastating, these monsters seek to absorb everything that lives and breathes, along with everything that glitters and shines. Hungry for both flesh and gold, these eldritch beings slowly dissolve their targets after consuming them in their corrosive goo, leaving the poor victims helpless as they feel their organs and limbs excruciatingly wither away. 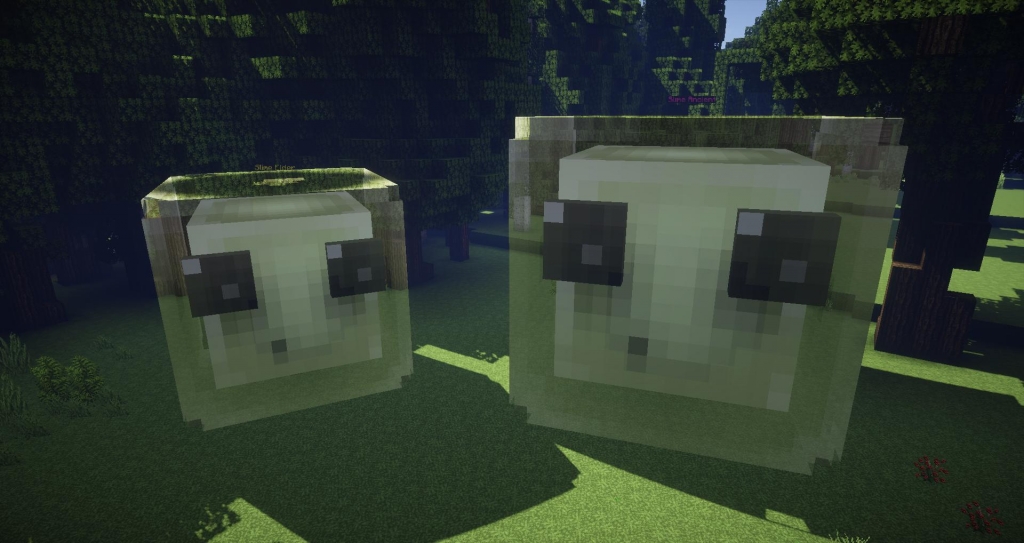 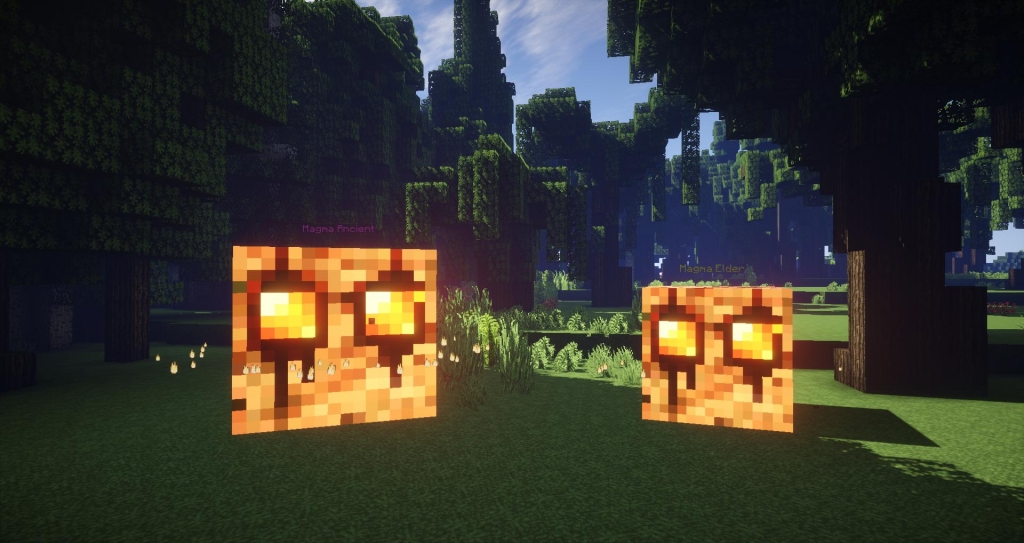 Pity for the Alorians who accidentally woke these two hate-filled horrors from their millenia-long slumber while excavating. These scorching-hot monsters feast on the ashes of everything, living or dead. They do seem to prefer scorched bones and seared flesh to wood and stone, so I would not venture too close to these lumbering beasts, unless one of your life goals is to find out what it feels like to be inside a deep-fryer.

Xytaujin – General of the Dead

A long time ago, before history was written and memories began, a great general was on the verge of defeat. In his desperation, he turned to the dark forces of the world, begging for victory at any cost. The forces granted him immortality, but at a great price. Eons passed and the general – unable to live and unable to die – developed a crushing madness and an insane hatred for anything living. Infecting anything he slays with his curse, and having forgotten his old name, he took on the name of Xytaujin and continued raising an undead army to annihilate all life in existence. 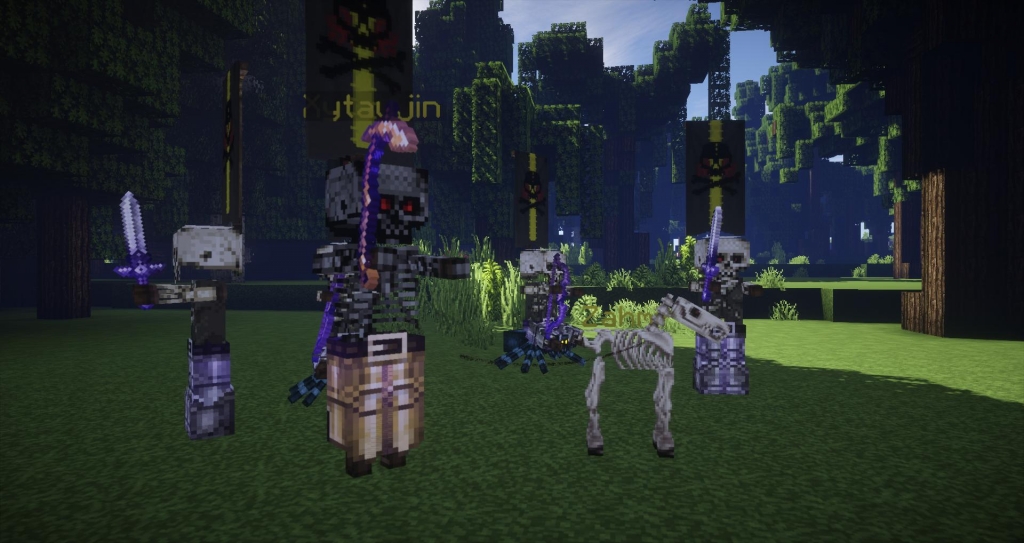 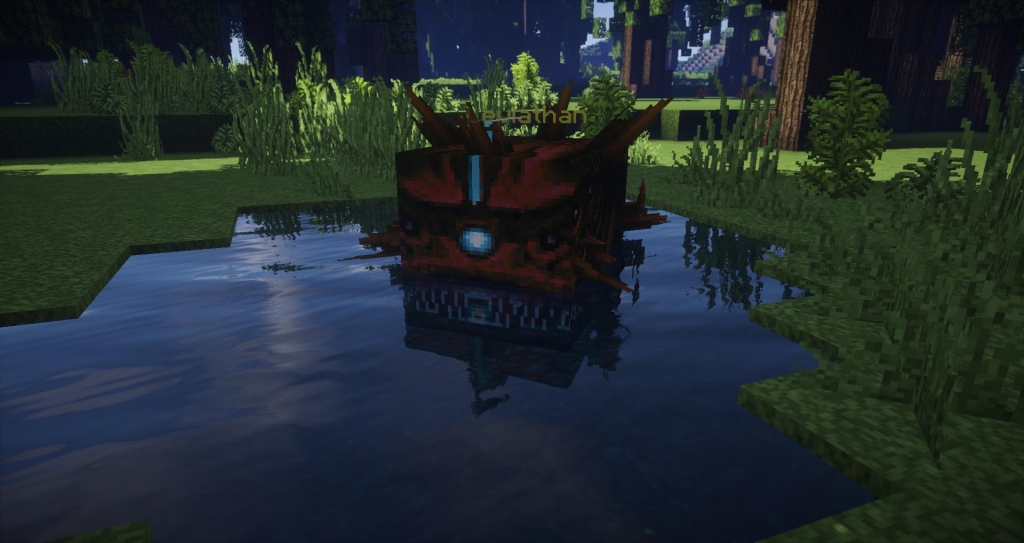 The Leviathan of the Deep

A great sea-serpent of old, the Leviathan is as cunning as a snake and wise beyond measure. Although she can not speak, her intelligence is frightening and  she can outsmart and outmaneuver any slower warrior. The Leviathan is also extremely greedy, hoarding gold and treasure and also going to great lengths to protect it. She is so ruthless with her property, anyone who she sees, is considered a potential thief – a threat to her treasure which she must systematically eradicate.

A frightening sight to behold, the Dreadwraith remains a complete mystery. Almost nobody survives an encounter with it and from the rare survivor accounts we’ve pieced together, nobody really wants to. Painstakingly composed from the gibberish of the maddened survivors, it seems the Dreadwraith devours the very soul of their victim, for some unknown purpose, leaving them without the strength or will to defend themselves from the wraith’s physical attacks. Those who survive never stay alive for long, as they seem to have lost their will to live. They either go out seeking for death or simply disappear from the world altogether. 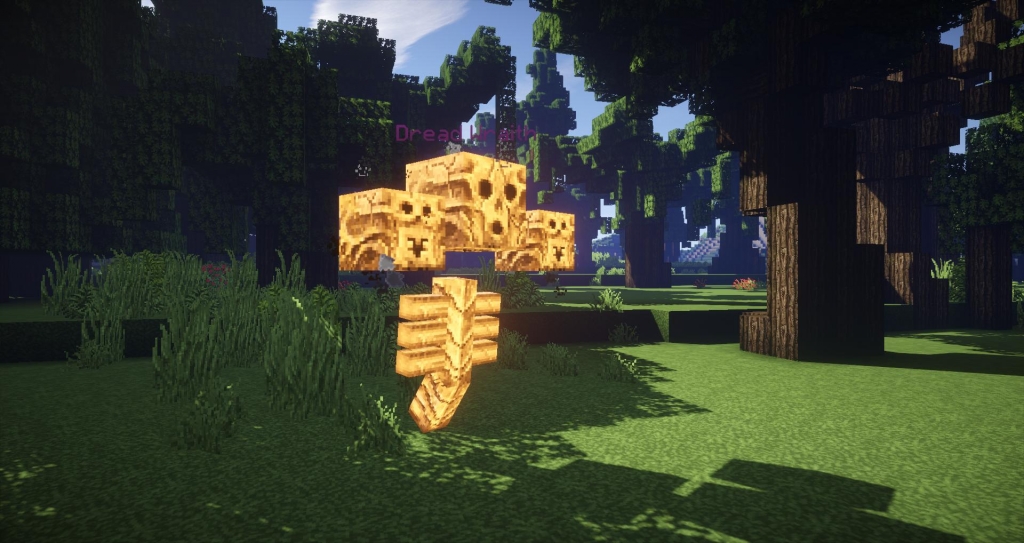