Teled Methen, our newest world map, has been officially opened for premiums today in the form of a pre-release. For a period of of roughly 6 days, Premiums will have the ability to explore the Elven ruins world of Teled Methen. Faction claiming has been turned off, so nobody can claim anything. PVP and block building has also been turned off, so the map is purely open for exploration and discovery for 4 days. On Monday the 13th of October at 22:00 GMT, the world will officially be opened for non premiums. At the same time as this official opening, the world’s block building and faction claiming will be enabled.

If you haven’t decided yet whether to donate for premium, or to donate again after a while of not having done so, now would be the perfect time to donate! Premiums have 6 whole days to explore the map and look at those high profile locations that everyone wants. Maybe find a hidden location that looks even better? It also gives you a head start on everyone else. You can be on the location that you want to claim as soon as the world opens! The DynMap for Teled Methen is already available. Check it out now!

Teled Methen is the Elven continent that once housed the great Elven capital of Rië. The proud Elven metropolis was reduced to a pile of rubble, but Elves have started to reclaim the lands lost to the Orcs. Will you be on the front lines and build a glorious new base, castle or city in these lands that are so full of lost memories and ancient glory? This world will be fiercely contested by our player base, so make sure you are there early! 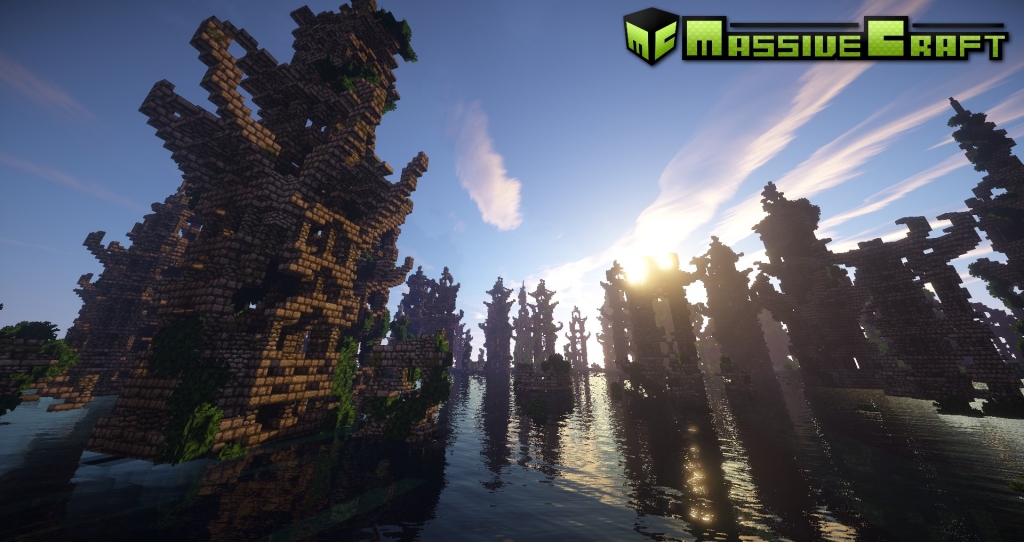 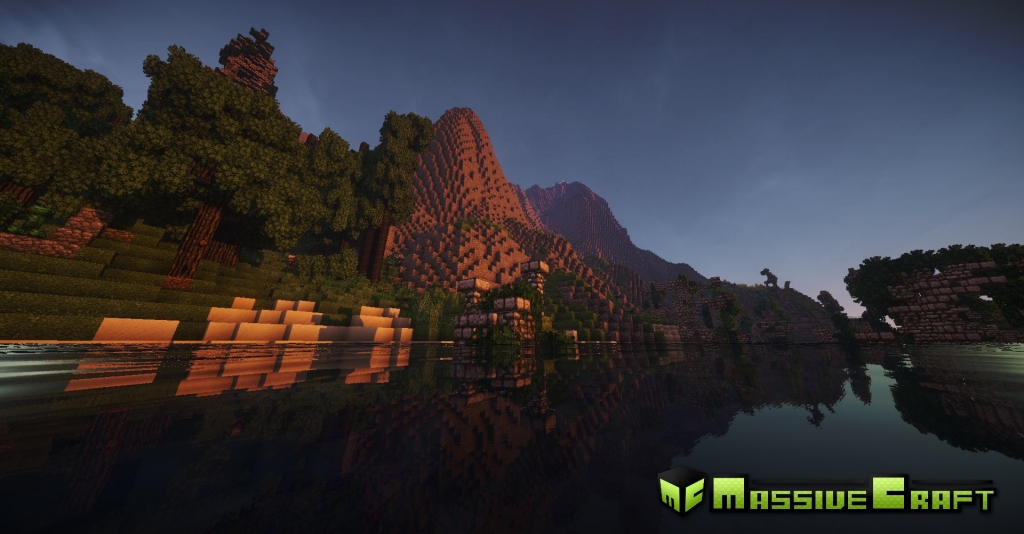 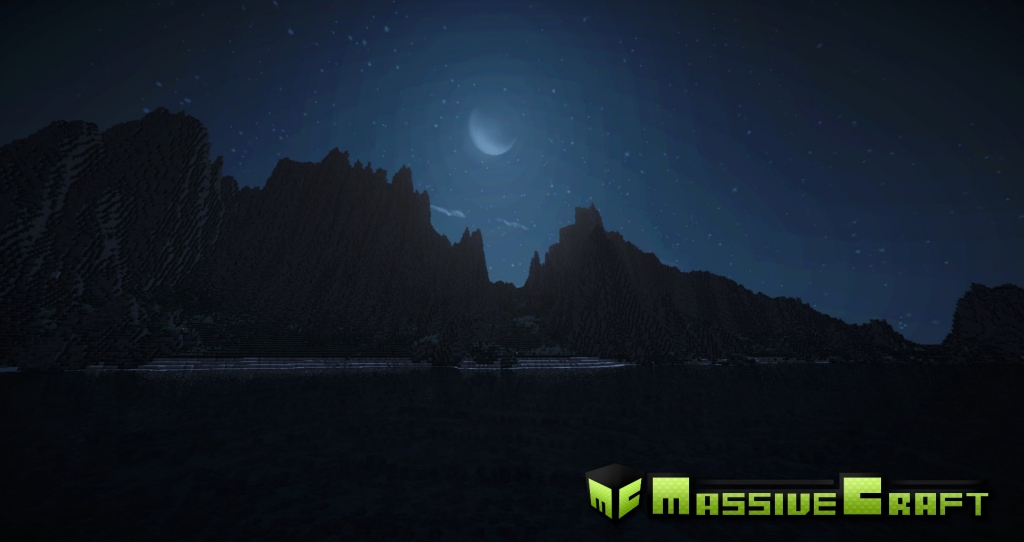 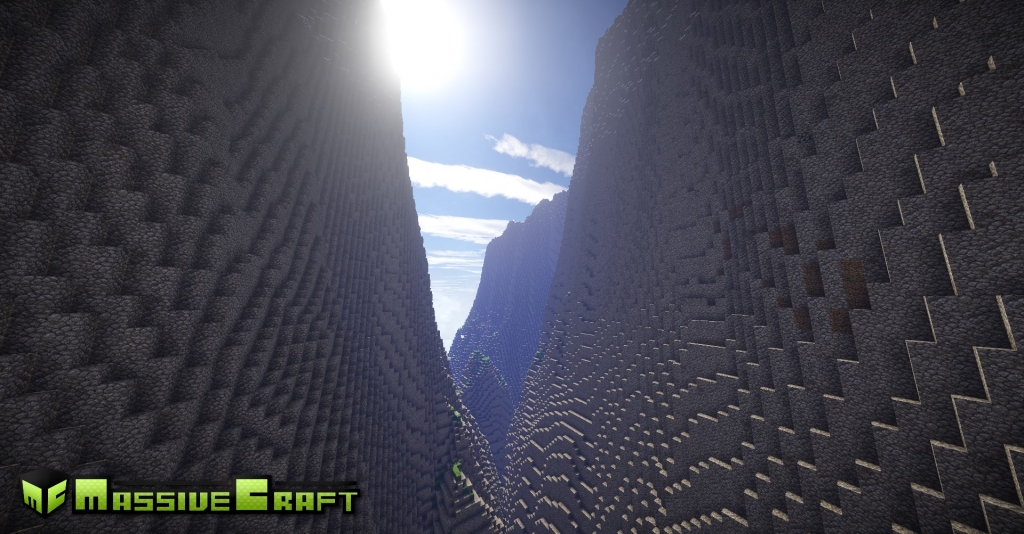